From Pharmacy to Functional: Our journey with ADHD 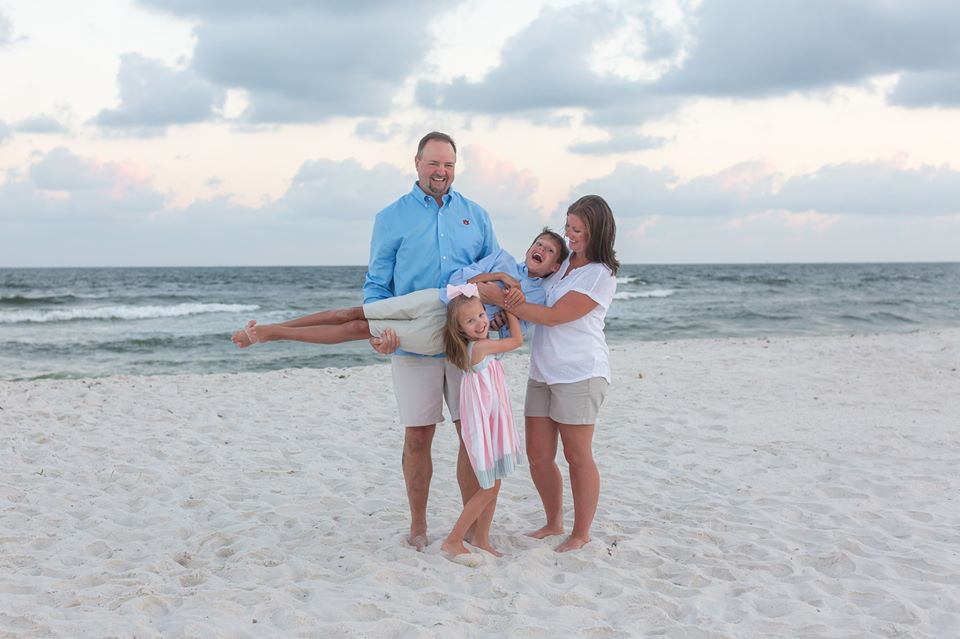 My son was in preschool when we moved to new town in North Carolina. The preschool teacher stopped me one day at pick up and said she was having a hard time getting my son to stay focused. Weird, I thought, so we limited screen time and reduced sugary beverages. Preschool finished and we went through Kindergarten with no issues.

In first grade, the teacher kept telling using that he is fidgety and playing with his desk and his shoes during instruction time. He got his name on the board almost daily but for little silly things. We tried multiple things to combat these seemingly small behavioral concerns. Fast forward to 3rd grade, and the teacher was constantly sending notes home regarding focus issues.

We tried all kinds of natural remedies: high dose fish oil (made it worse), screen time limits, removing exposure to dyes, using essential oils, etc. Then, through a simple Vanderbilt scoring filled out by us and his third grade teacher, the diagnosis came: He had ADHD.

Looking back, there were so many things I wish I had known to ask or do, but the fact of the matter is that I had always trusted modern medicine. No actual tests were run, no other options were given- we were simply told he needed medication.

As a pharmacist, I really did not want to put my child on medications that have abuse potential, but I felt like I had no choice. Right before fourth grade we started medication.

Getting Onto ADHD Medication

The ADHD Medication seemed to improve focus and attention. However, he was already super thin and the medication decreased his appetite so he was only eating about once a day.

We only gave him the medication on school days only and tried to skip whenever possible.

After two years of medication, given only on school days, the medications were no longer  working as well anymore and we needed to increase them. This is common when utilizing medications like these. The last thing I wanted was for him to deal with any further side effects.

As luck (or God) would have it, I had a customer at the pharmacy who was an integrative physician assistant and she and I got in a conversation about my son. She encouraged me to make an appointment and dig deeper, and that’s exactly what we did.

Krypto what? What a Functional Approach revealed:

After a detailed health history and quite a few tests, what we discovered was eye opening.

He had leaky gut, food sensitivities, nutrient deficiencies and most importantly kryptopyroluria.  Kryptopyroluria (I had never heard of that word) is a metabolic disorder caused by a genetic mutation that is more common in people with ADHD. This means that he was not able to properly utilize zinc and B6, two key nutrients necessary for focus and concentration. 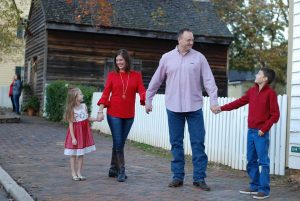 The functional approach to ADHD:

We began to tackle each result one at a time. Replenishing his Zinc and B6 were key. He took probiotics for dysbiosis. We eliminated gluten, dairy, food dyes, and processed foods. We have made several changes to his supplements over time and ran a few more blood tests to really rule other things out. We were hesitant at first to discontinue his medications, however, with the changes we had made, it turned out ok.

I am happy to say that he is thriving and has been medication free for almost 2 years. Since then, we also did neurofeedback to help with anxiety and we saw great results.  I really have to wonder if he was diagnosed way too soon- since no root causes were looked into.  At this point, I have to wonder if he really had ADHD or just ADHD-like symptoms from underlying causes.

I’m ecstatic that I was open to alternative possibilities and trusted my mother’s instincts. I began to feel irritated as I walked through our story that the majority of parents aren’t given other choices – just pills. My objective as a pharmacist has always been to empower patients to work with their doctor in reducing or eliminating medicines. There should always be an end game!

In this situation, physicians had no other alternatives for us. There are numerous underlying causes behind children’s problems that must be addressed before medications can effectively.

After helping my son get off his medications and live an overall healthier life, I pursued a Functional Medicine Certification and ADHD intensive course. I am so thrilled to be able to help families who are struggling just like we were and just want other options for their children.

Is there a place for medication? Of course! But I believe they shouldn’t be your first or only answer. We have some many options, research, and tests available that can help us rule out, address or correct metabolic imbalances and other things that cause ADHD symptoms. Sometimes medication can be given at a much lower level when certain other deficiencies are addressed. I believe everyone deserves a chance to discover the root cause of what is taking place so they can decide the best path forward for their unique situation.

Since sharing my story, I have met many parents who have been on a similar path. Each story is unique, but ultimately those who have found a functional, integrative approach have been able to eliminate or significantly reduce symptoms with diet, lifestyle changes and addressing root causes.

If you’re walking this path too, I’d love to hear your story with ADHD. Schedule a consultation call and let’s chat. 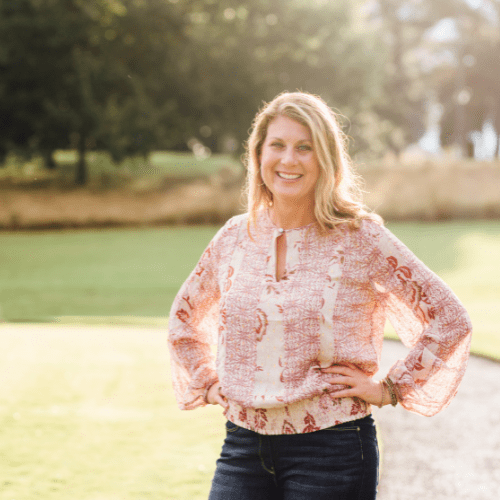 Combining my background in pharmacy with a functional medicine approach, I work with people to discover the root causes of their symptoms and help them find a path forward to better health. 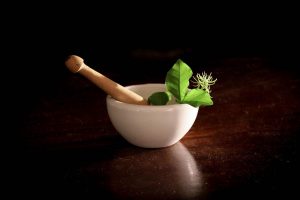 Beyond pill counting: 4 things your pharmacist can do for your health

Magnesium deficiency: Why this essential mineral could be hurting more than you think 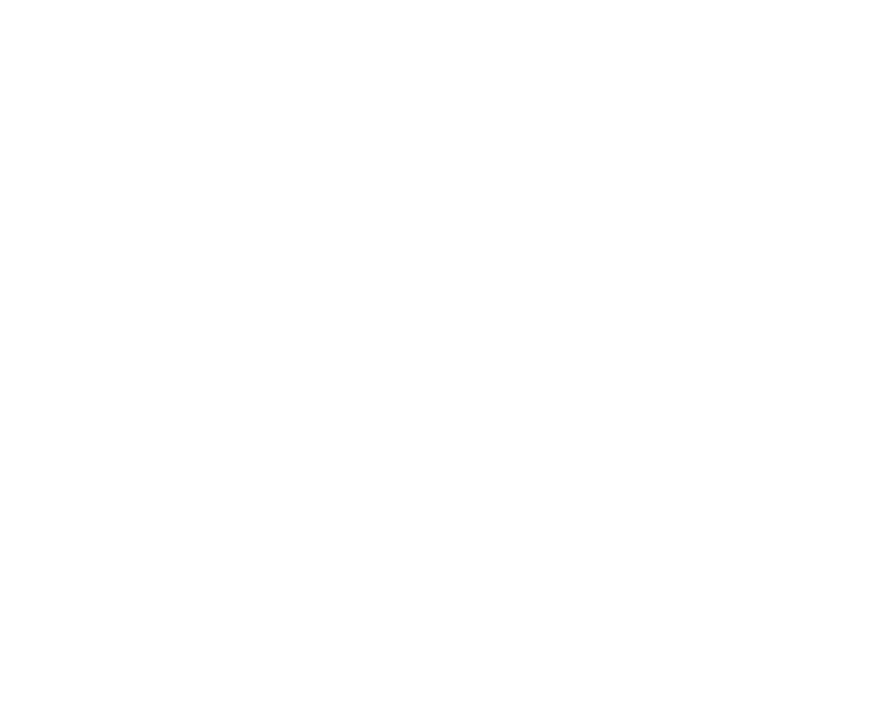 DISCLAIMER: Information on this web site is provided for informational purposes only. This information is not intended as a substitute for the advice provided by your physician or other healthcare professional or any information contained on or in any product label or packaging. Do not use the information on this web site for diagnosing or treating a health problem or disease. Always speak with your physician or other healthcare professional before taking any medication or nutritional, herbal or homeopathic supplement, or using any treatment for a health problem. If you have or suspect that you have a medical problem, contact your health care provider promptly. Do not disregard professional medical advice or delay in seeking professional advice because of something you have read on this web site. Information provided on this web site and the use of any products or services purchased from our web site by you DOES NOT create a doctor-patient relationship between you and any of the physicians affiliated with our web site. Information and statements regarding dietary supplements have not been evaluated by the Food and Drug Administration and are not intended to diagnose, treat, cure, or prevent any disease.